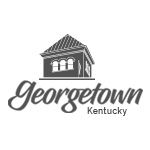 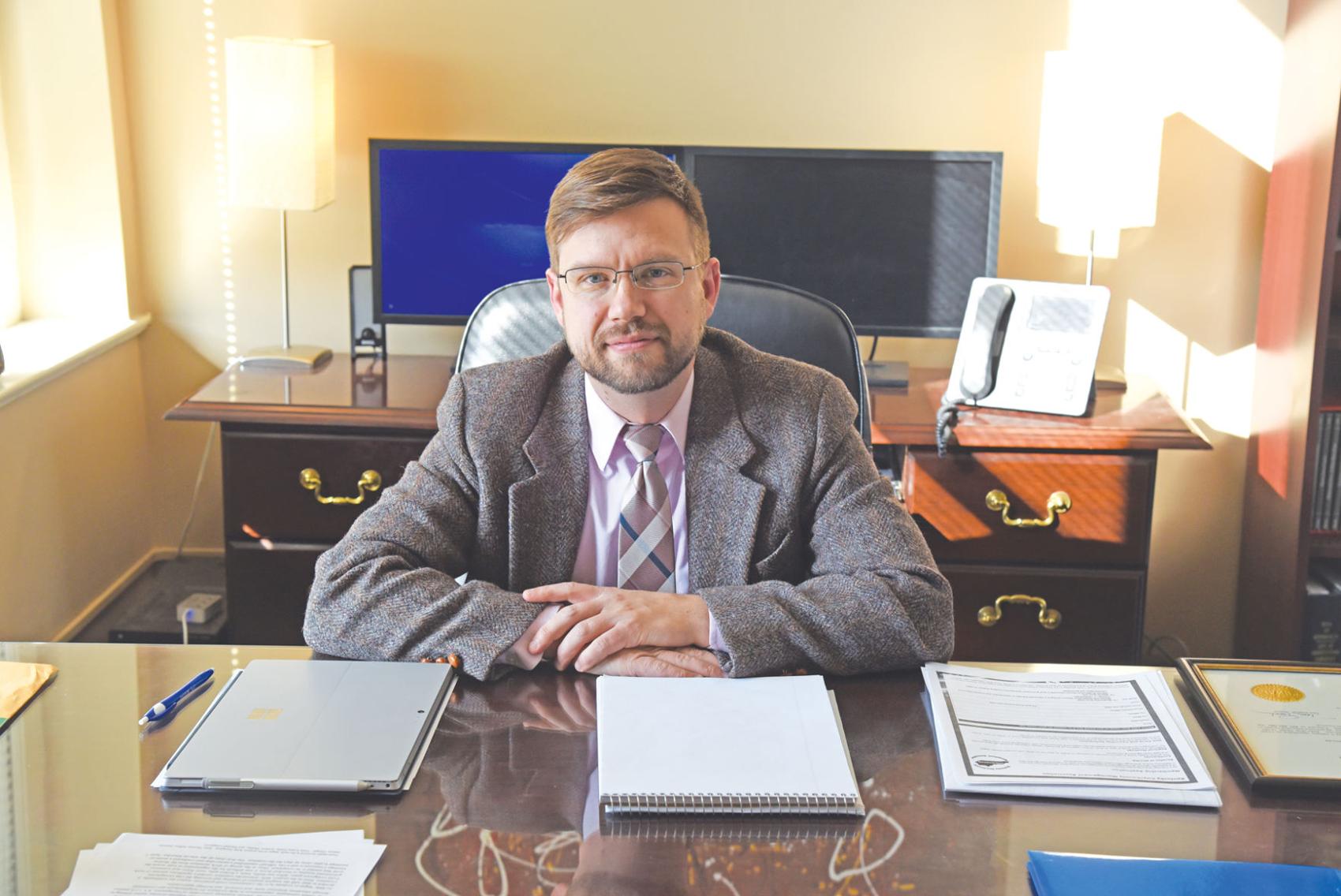 The Chief Administrative Officer is an appointed official of the City of Georgetown having the following statutory duties and responsibilities: